Brazen Head: 10 Things to Know About This Famous Dublin Pub

The Brazen Head is a pub located in the area of Merchant's Quay in the city of Dublin. In the middle of the 18th century, the current structure was established as a coaching inn.

However, the Pub may date back even earlier, leading many to believe that this traditional Irish watering hole is the oldest in Dublin and maybe even in all of Ireland. 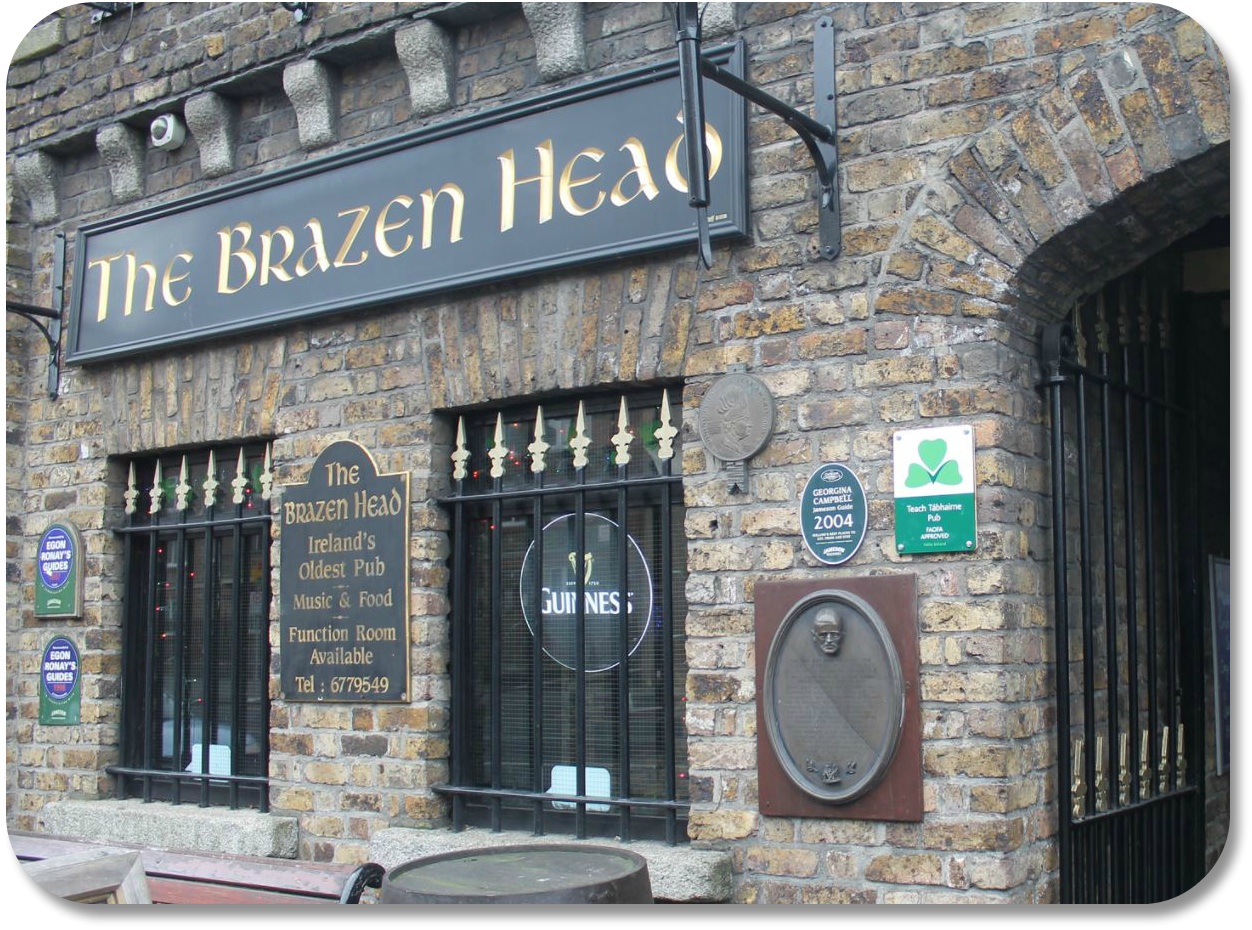 The Brazen Head is located smack dab in the middle of Dublin 2, or the city center. It's located on the southern banks of the River Liffey on Lower Bridge Street.

While it's easiest to get to the pub on foot, you can also use the Dublin Bus. Bus number 40 heading to Charlestown stops just a two-minute walk from the entrance to the Pub. Taxis are also readily available throughout Dublin.

For more information, you can visit the official website here.