Irish Themed Movies:  Watch Some of These for Insights into Irish Culture and Customs!

Now Showing: The Irish in Cinema!!

In these Irish themed movies, you will observe a common thread – the Ould Sod (Old Country) itself is a major character in the story. 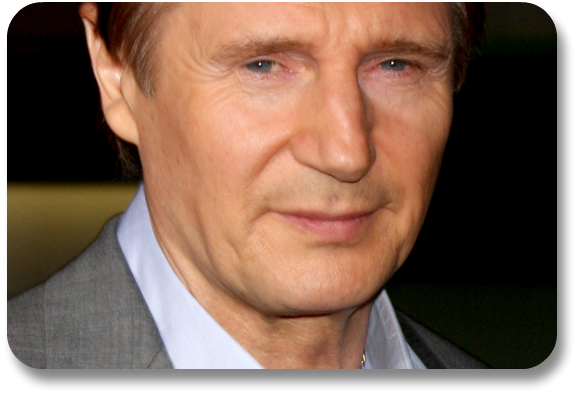 It is not just the breathtaking, rugged and lustrous beauty of the Emerald Isle but the  sense of place itself. We Irish are proud of our homeland.

It then comes as no surprise then that Irish films are well-known for their cinematography, artistry and direction coupled with the sheer personal grit that is often associated with the Irish people.

If you are interested in knowing more about the culture represented in these movies, please visit our main section on Irish trivia and traditions here...

Meanwhile, let's have a look at some interesting facts and examples of terrific Irish themed movies.

Although Ireland has a relatively recent history in the international filmmaking scene, it has made several important contributions.

Modern-day directors and producers of Irish themed movies continue to produce films that depict the triumphant, tragic and romantic stories of Ireland. 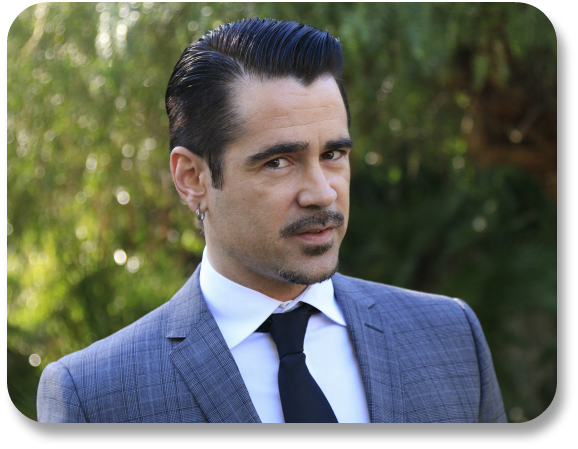 Irish themed movies often deal with the admirable characteristics of the Irish people even in the midst of hardships like famine, civil war and national strife.

Here are a few of the films about the Ould Sod and modern Ireland, showing the gritty side of Irish history, as well as a fierce pride in Irish heritage. 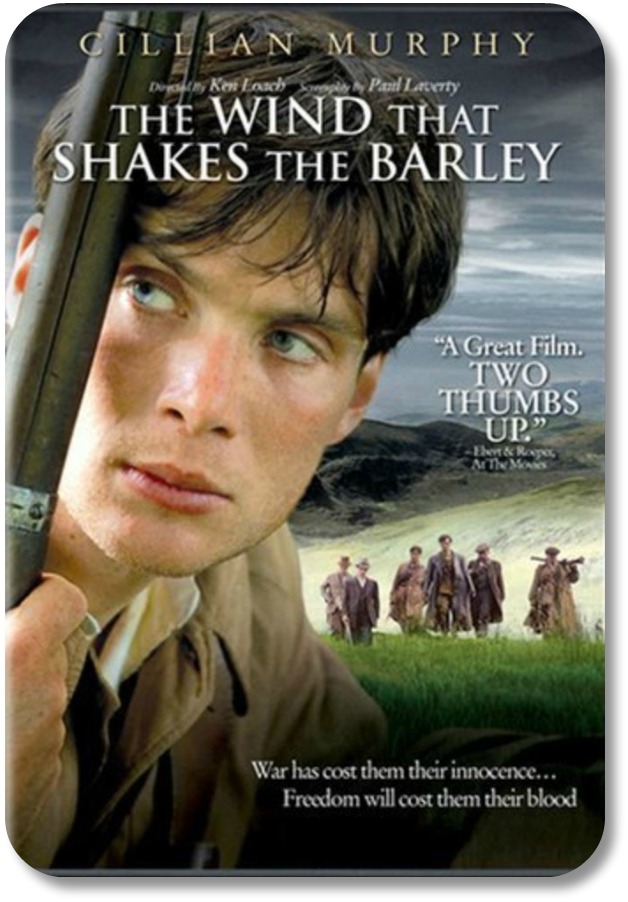 The Wind That Shakes the Barley (2006, directed by Ken Loach) is an Irish war drama set during the 1919-1921 Irish War for Independence.

It tells the story of two brothers from County Cork, Damien and Teddy O’Donovan, who join the fight for Irish Independence from the United Kingdom via the Irish Republic Army.

The story ends in tragedy as Teddy is forced to give the execution order for Damien. 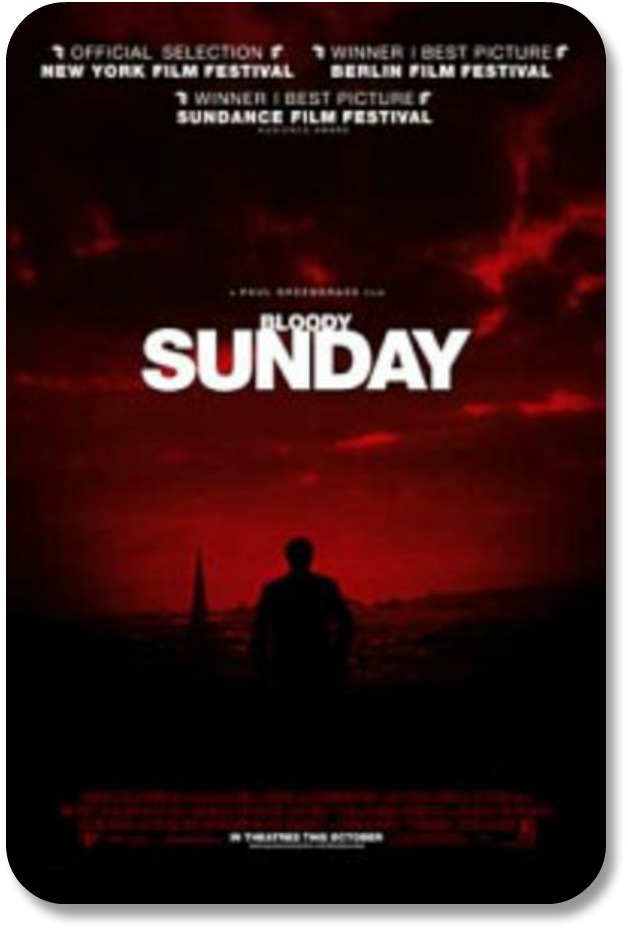 The made-for-television film is shot through the perspective of Ivan Cooper, the central organizer of the march that ended when British Army paratroopers instantly killed 13 demonstrators in a hail of bullets. 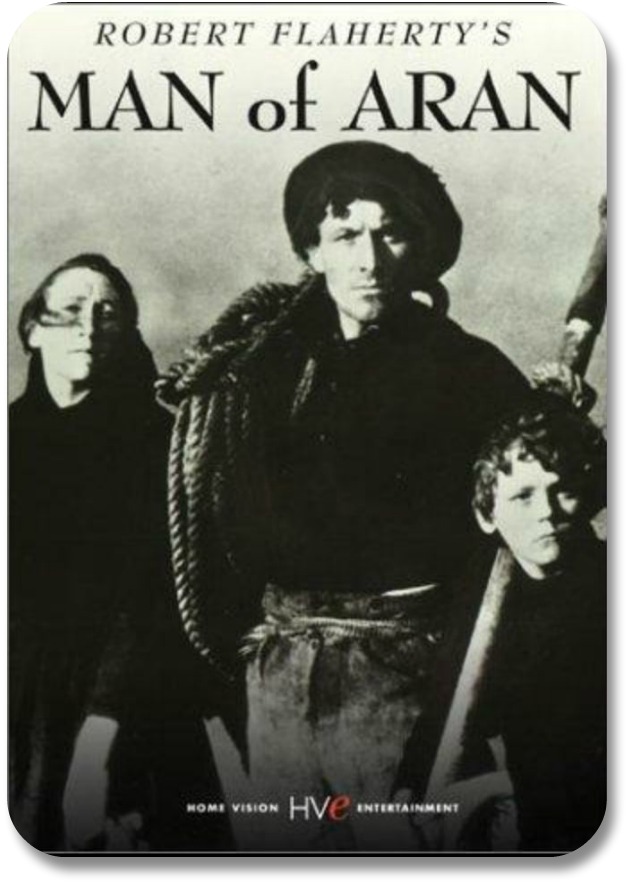 Man of Aran (1934, directed by Robert J. Flaherty) is actually a fictional documentary depicting the times and lives of islanders on the Aran Islands, a group of 3 islands off Ireland’s western coast.

The characters are portrayed living in pre-modern conditions although it should be noted that a few situations are fabricated for dramatic effect.

While not all of the terrific Irish themed movies are made by Irish men and women, many are. A few of the best modern-day films by Irish directors, producers and actors include:

Ordinary Decent Criminal (1999, directed by Thaddeus O'Sullivan) is the story of Martin “The General” Cahill, a famous Dublin criminal.

The emphasis of the movie is on the “ordinary decent” because Cahill was known to dish out good advice but he was a notorious robber. 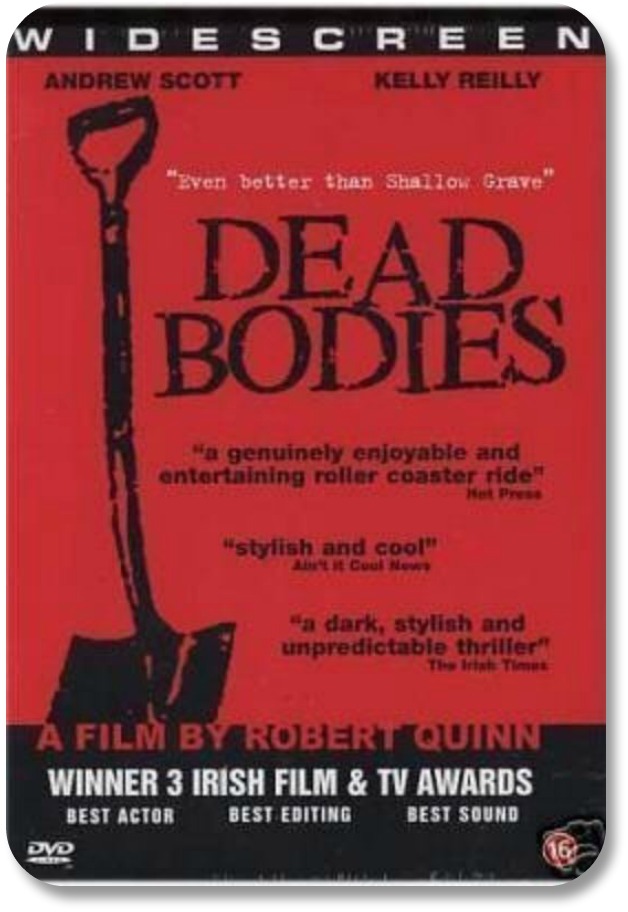 The four young adults go through life without direction – squandering their time in pubs, in deadbeat jobs, and in meaningless relationships.

The good side of the story reflects the strong bonds of friendship among the four characters even in the midst of betrayal from others.

Brooklyn (2015, directed by John Crowley) is a beautifully filmed story of an Irish immigrant to the US, who must ultimately choose between home in Ireland and the new life she has built in America.

A winner of multiple film festival awards and nominated for 3 Oscars, Brooklyn is one of our favorite Irish films to date.

Loved This!  What's Next?

If you have enjoyed our section on Irish trivia and traditions, you have probably been exposed to many of the most entertaining ways to express your personal Irish side!

Until then - thanks for visiting Irish-Themed Movies!  Please continue exploring your Irish side at Irish-Expressions.com.