Wild Rover Lyrics:  And it's No, Nay, Never!

Wild Rover lyrics are the story behind a wildly popular Irish song. It's so popular, in fact, that it's sometimes referred to as Ireland's second national anthem. 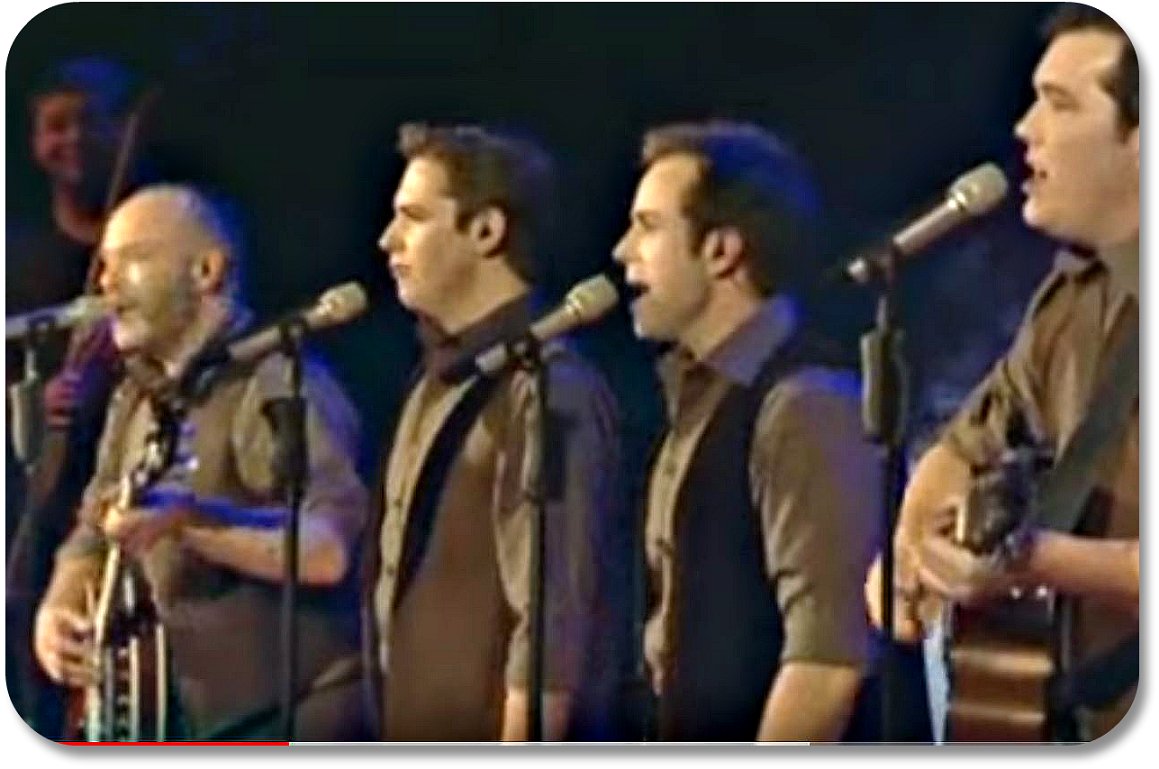 The song is about a man drinking in a pub who, at the last verse, decides to change his ways and leave alcohol behind.

Here are some fun facts about Wild Rover lyrics.  Hopefully they will entice you to sing along next time you hear it!

To help you do just that, here the Wild Rover lyrics!

I went to an alehouse I used to frequent
And I told the landlady my money was spent
I asked her for credit, she answered me, "Nay"
Saying, "Custom like yours, I can have any day"

I took from my pocket ten sovereigns bright
And the landlady's eyes opened wide with delight
She said, "I have whiskeys and wines of the best
And the words that I told you were only in jest"

I'll go home to my parents, confess what I've done
And I'll ask them to pardon their prodigal son
And when they have kissed me as oft-times before
I never will play the wild rover no more

We enjoy the live stage performance and audience participation from - The High Kings!

And you can't go wrong with - the Dubliners!