Fields of Athenry lyrics are a folk ballad dealing with a sad part of Irish history. The song is set in the Great Irish Famine of the 19th century. 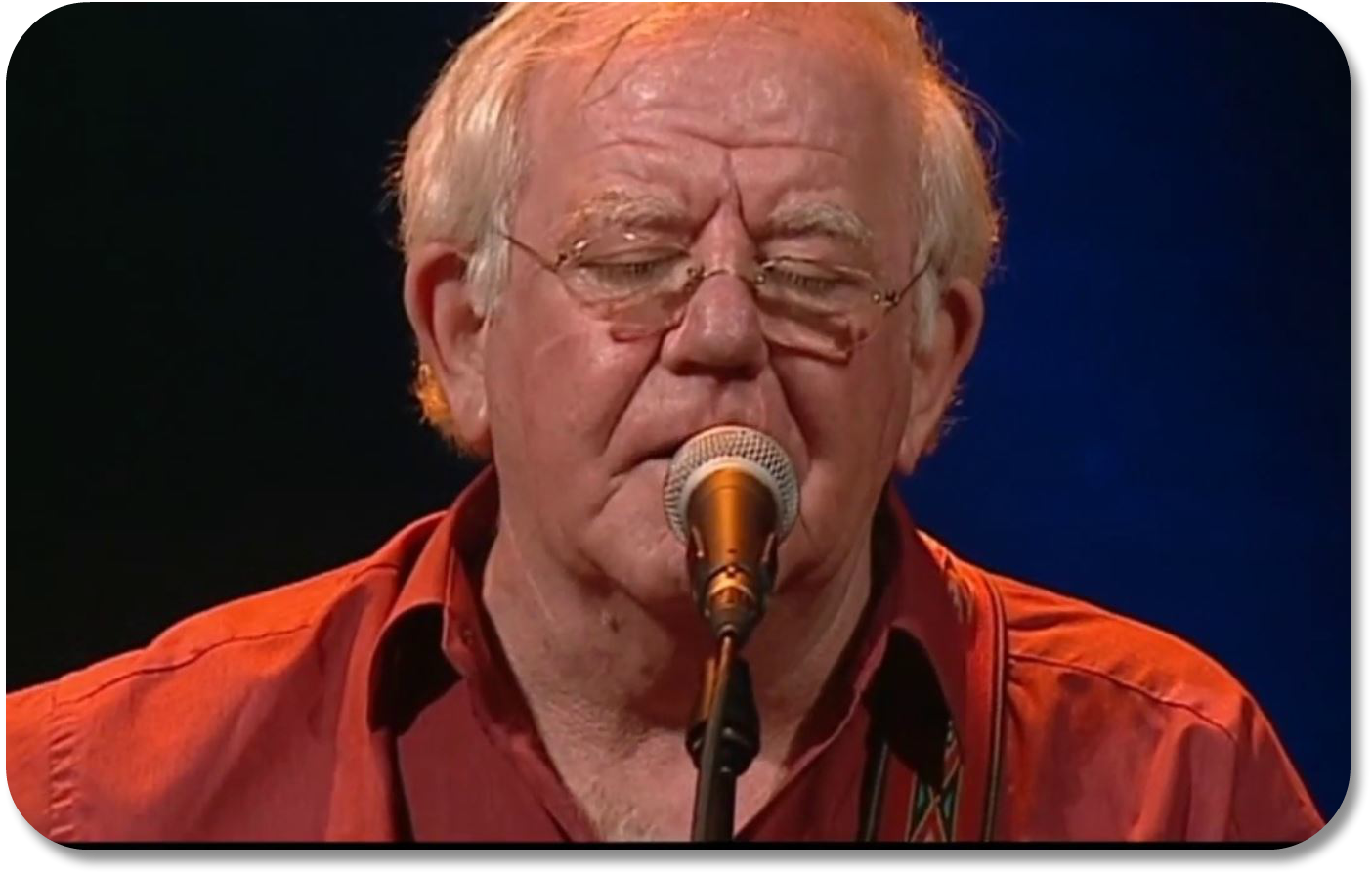 It details the story of Michael, a man who is caught stealing food for his family and being sent to Australia as a result.

Here are some fun facts about Fields of Athenry lyrics.  Hopefully they will entice you to sing along next time you hear it!

To help you do just that, here the Fields of Anthenry lyrics!

A harder version, from Dropkick Murphy's.

Which one do you prefer?