The Celtic Harp Symbol: A Beautiful and Meaningful Display of Your Love for Ireland!

Learning about the celtic harp symbol gives us a new appreciation of our Irish heritage.  The Harp is known by several names. 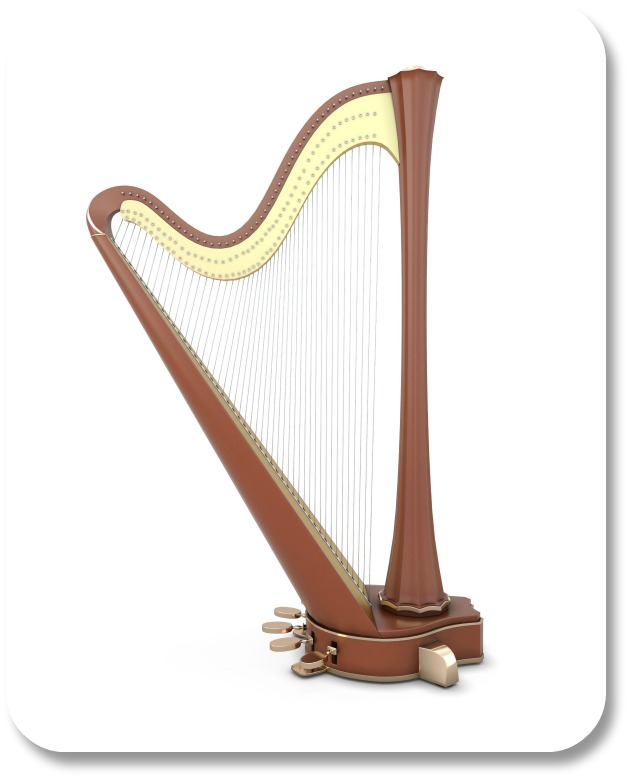 Many refer to it as the “Folk Harp” or the “Lever Harp." Then, there are many that call it the “Celtic Harp”.

By whatever name, it is an ancient instrument, producing sounds both beautiful and delicate. It is also a symbol of Ireland with deep meaning, both ancient and modern.

Meanwhile let's have a closer look at an iconic symbol of Irish culture and heritage.

What is the Celtic Harp?

The first celtic harps were introduced approximately 1000 years ago.

As with many new things, they were not cherished from the beginning. In the earliest days, it was not at all unusual for individuals who played the instrument to be hanged for creating unique new sounds!

Today, though, the Harp is not only played in Ireland, it is immensely popular in other parts of the world, and harp symbols are a staple of Irish culture.

The instrument has been an emblem of the nationalism of the Irish since around the 10th Century.

Why are Harps Important?

In 1862, an image of the beautiful instrument was registered as an official trademark of the Guinness company.

Many businesses and individuals utilize the harp symbol to reflect their nationality and pride in their history and heritage. 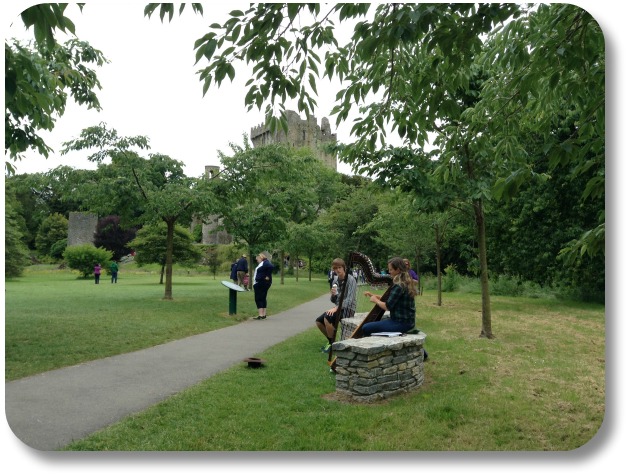 Where Did They Come From?

According to legend, the first Celtic harp was owned by a chief of the group known as the “Tuatha De Danaan”.

The chief’s name was “Dagda." His harp was lost in a war with the gods of cold and darkness - the Formorians.

When the chief obtained his instrument, it had developed the amazing ability to call forth the seasons of both summer and winter.

Thereafter when the king played his precious harp, the melody often moved his listeners to tears, to joy and to slumber.

Because of its new, amazing abilities, the first harp was often described as that of “Sorrow, Gladness and Rest”.

A Few More Interesting Facts About the Harp Symbol...

You may not know that:

Interesting!  Where Can I Learn More?