Finnegans Wake lyrics share an Irish song with a long history. Like many traditional Irish songs, it has a comedic element. 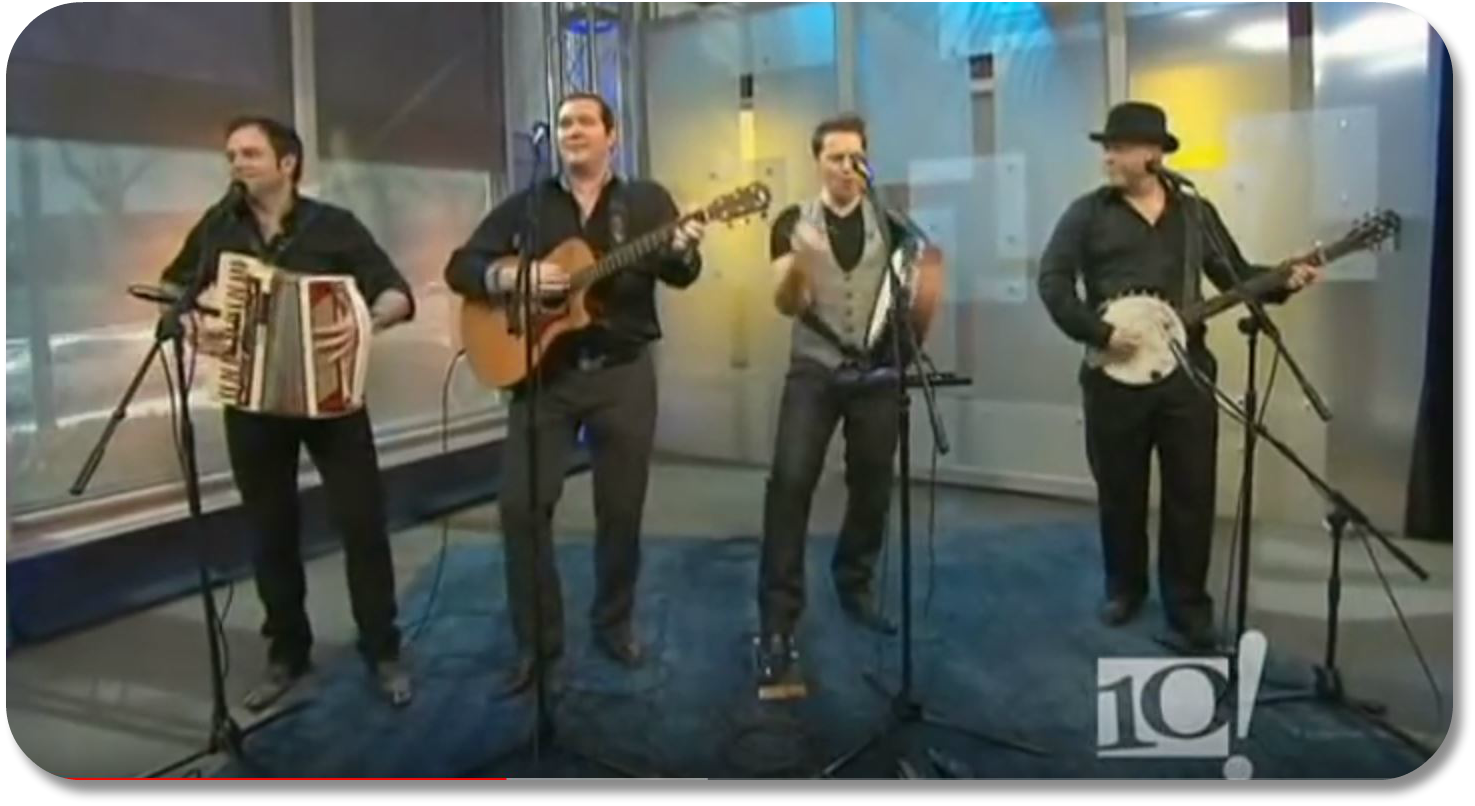 The song is about Finnegan who dies but wakes up again at his own wake when a bucket of whiskey is spilled onto the floor. The song shows the reference that Irishmen show for their whiskey.

Here are some fun facts about Finnegans Wake lyrics.  Hopefully they will entice you to sing along next time you hear it!

To help you do just that, here are Finnegans Wake lyrics!

Ah Tim Finnegan lived in Walkin Street
A gentleman Irish mighty odd
Well, he had a tongue both rich and sweet
An' to rise in the world he carried a hod
Ah but Tim had a sort of a tipplin' way
With the love of the liquor he was born
An' to send him on his way each day
He'd a drop of the craythur every morn

Well his friends assembled at the wake
And Mrs Finnegan called for lunch
Well first they brought in tay and cake
Then pipes, tobacco and brandy punch
Then the widow Malone began to cry
"Such a lovely corpse, did you ever see,
Arrah, Tim avourneen, why did you die?"
"Will ye hould your gob?" said Molly McGee

Well Mary O'Connor took up the job
"Biddy" says she "you're wrong, I'm sure"
Well Biddy gave her a belt in the gob
And left her sprawling on the floor
Well civil war did then engage
T'was woman to woman and man to man
Shillelagh law was all the rage
And a row and a ruction soon began

Well Tim Maloney raised his head
When a bottle of whiskey flew at him
He ducked, and landing on the bed
The whiskey scattered over Tim
Bedad he revives, see how he rises
Tim Finnegan rising in the bed
Saying "Whittle your whiskey around like blazes
T'underin' Jaysus, do ye think I'm dead?"

We love this live-recorded version by the Clancy Brothers.

A different, somewhat sweeter sound - from the High Kings.