Whiskey in the Jar Lyrics:   5 Reasons to Love This Popular Irish Song

Learning Whiskey in the Jar lyrics gives you the opportunity to sing along to one of the most popular Irish folk songs.  And what better way to express your "Irish Side!"

The song tells the story of an Irish highwayman who commits a robbery against a hated government or military official, only to be betrayed by his sweetheart. 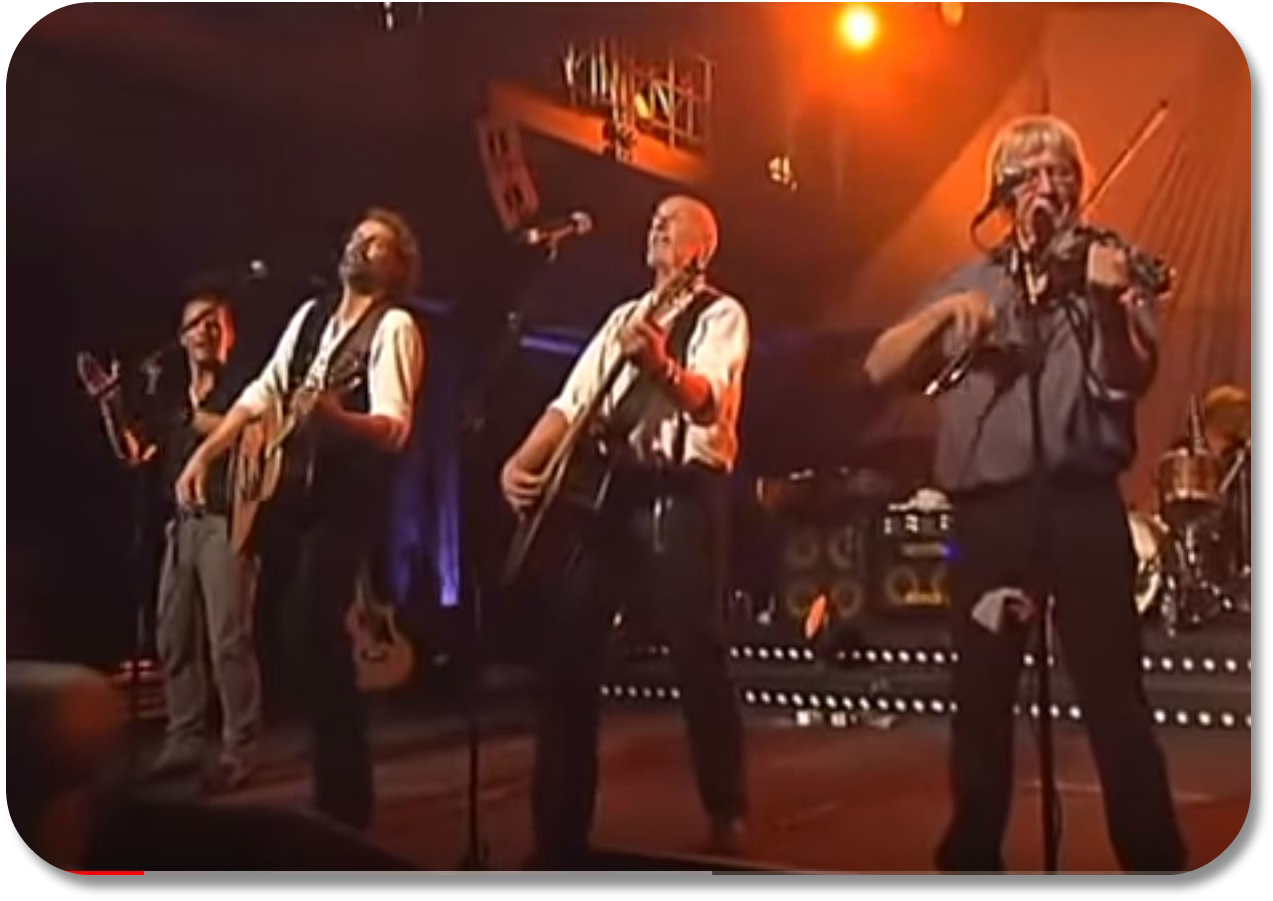 The song has many versions, some situated in Ireland, some in other countries with Irish populations.  The names of the protagonist and his sweetheart (or wife) also change with the telling.

It has been performed by many artists on many stages.  The Dubliners and Thin Lizzy popularized the song in several different styles, and it even won a Grammy for Best Hard Rock Performance for Metallica (of all things) in 2000.

And it is still performed by local artists in Irish pubs around the world.  I know - I've enjoyed many of them in person over the years!

Here are some fun facts about Whiskey in the Jar lyrics.  Hopefully they will entice you to sing along next time you hear it!

Whiskey in the Jar Lyrics

To help you do just that, here are Whiskey in the Jar lyrics!

I went up to my chamber, all for to take a slumber
I dreamt of gold and jewels and for sure 't was no wonder
But Jenny drew me charges and she filled them up with water
Then sent for captain Farrell to be ready for the slaughter

'Twas was early in the morning, just before I rose to travel
Up comes a band of footmen and likewise captain Farrell
I first produced me pistol for she stole away me rapier
I couldn't shoot the water, so a prisoner I was taken

If anyone can aid me 't is my brother in the army
If I can find his station in Cork or in Killarney
And if he'll go with me, we'll go rovin' through Killkenny
And I'm sure he'll treat me better than my own a-sporting Jenny

Please enjoy this classic rendition by - The Dubliners!

Here is a fun, live performance from Santiano.