The Tree of Life Symbol:  It Appears in Art, Jewelry and Many Other Irish Expressions!

The Tree of Life symbol is used in many contexts.  The symbol originated from the practice of leaving a great tree in the middle of a forest clearing intended for setting by a celtic tribe.

What makes the Tree of Life so interesting (and important)? Let’s take a closer look. 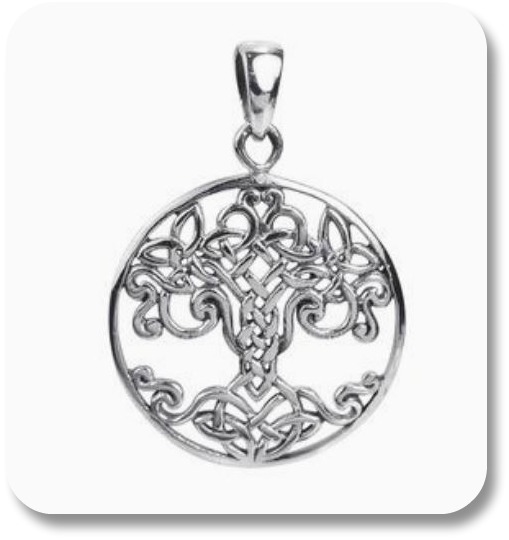 It's Been Around a Long, Long Time

Ancient Celts referred to this symbol as "crann bethadh" meaning the Tree of Life, which represented the people’s spirit of integrity, respect for life, and deep connection with the earth.

Chieftains were ordained in the shade of the Tree of Life since it also represented the mystical connection between the lower world via the roots and the upper world through the branches.

The chieftains were then connected to both powers, thus, magnifying their leadership.

Such was the sacred value of the "crann bethadh" that enemies of the tribe will cut it down to signify their ultimate victory. 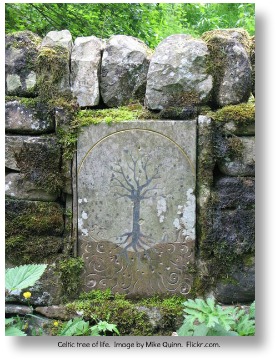 Since time immemorial, the Tree of Life has been featured in numerous myths and tales.

The mythical founding of Ireland itself is closely connected to trees with the story going like this:

A giant named Treochair from the Otherworld came into Earth bearing a branch from the Tree of Life from which grew nuts, apples and acorns. Treochair shook the branch and out fell the nuts, apples and acorns, which were taken up and planted all over the four corners of the Emerald Isle. The center was also planted with the fruit and nuts, thus, forming the five scared trees – the so-called great Guardians of Ireland.

The Tree of Life has many special powers according to the ancient Celts.

Not only does the Tree of Life provide for food, clothing and shelter to humans via other trees but the ancient Celts believed that all humans came from trees and, by extension, from the Tree of Life.

Beliefs About the Tree of Life Symbol

The Tree of Life was also a symbol for several desirable qualities in society and in individuals, including strength, wisdom and longevity.

The Celts also believed that the Tree of Life symbolized rebirth. This explains the rituals conducted to mark the observable changes in trees like the oak (i.e., birth, death and rebirth).

In modern culture, the Celtic Tree of Life symbol is a popular design for artists, whether on canvas or on skin. The symbolism may have changed with time but its appeal continues. 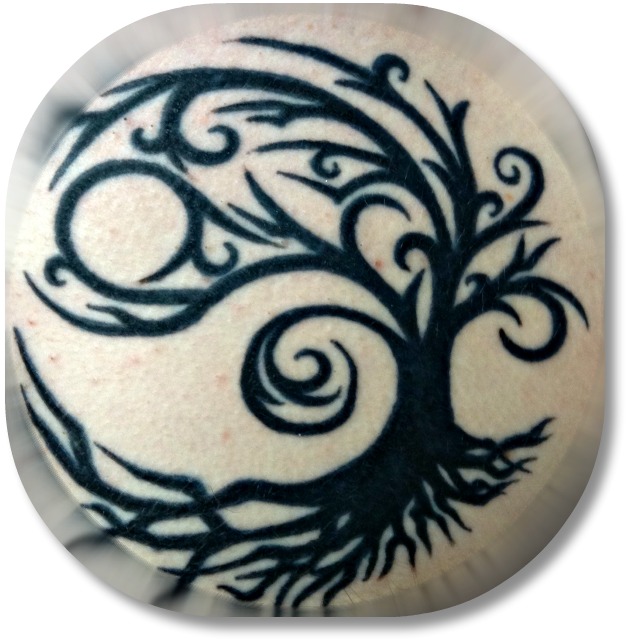 That was Fun!  What's Next?