The Rock of Cashel:  5 Things to Know About This Storied Irish Landmark

The Rock of Cashel is a historic landmark dating back to the 11th century. Multiple buildings are located on a limestone outcropping, which was the seat of the Kings of Munster for centuries.

It is also known as Cashel of the Kings, St. Patrick's Rock and Carraig Phádraig. 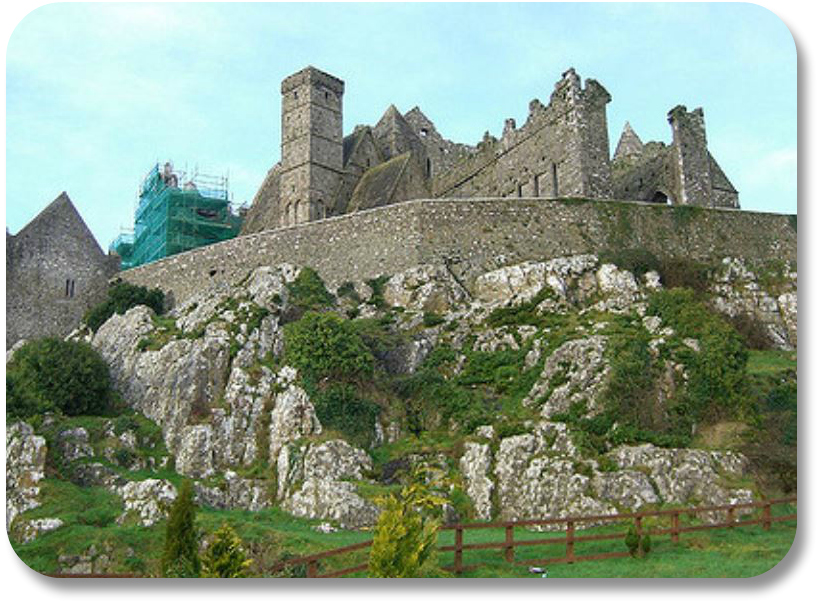 As the name suggests, the Rock is located in the small town of Cashel, found in County Tipperary. There is a bus that runs back and forth between Dublin and Cork, and Cashel is a stop in the middle.

If you're coming from Dublin by car, take the M7 and then the M8, and expect a journey of just under two hours.

Once you're in Cashel, you can easily get around on foot and walk straight up to the Rock of Cashel.

Things to Know About The Rock of Cashel

Here are some fun facts about this famous attraction.  Hopefully they will entice you to pay a visit in person!

But if that is not possible, you can always use them to impress your friends with your knowledge of one of the most-visited landmarks in Ireland.

For more information, you can visit this page from Heritage Ireland.com. 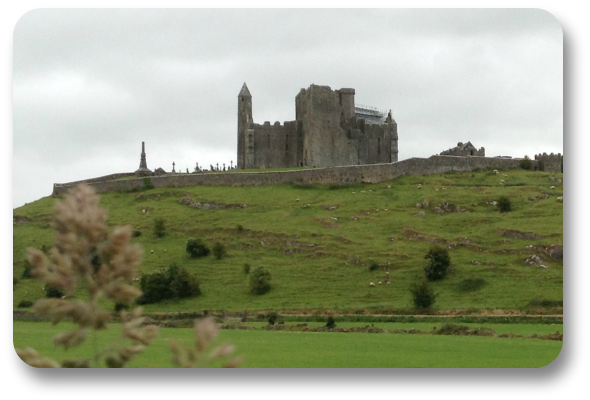