The Giants Causeway: 10 Surprising Facts About This Incredible Irish Landmark

World-famous Giants Causeway is located in County Antrim, along Northern Ireland's lovely coastline. This natural attraction is a collection of hexagonal basalt columns and rock formations that lead out into the water off the coast. 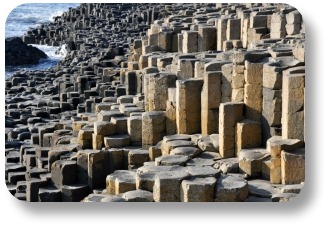 The spot is rooted in Irish legend and history, making it both a scenic destination and a cultural hotspot.

It is also easily one of my top 10 recommended sights to see on the Emerald Isle.

The Causeway is easily accessible from major tourism destinations in Northern Ireland. It's just an hour's drive from Derry along the A2, and it's just a few minutes longer if you head from Belfast along the M2. There are also frequent trains and buses departing from both cities, plus miles of walking and cycling paths from nearby villages.

Things to Know About The Giants Causeway

Here some fun facts about the Giants Causeway.  Hopefully they will entice you to pay a visit in person!

But if that is not possible, you can always use them to impress your friends with your knowledge of one of the most-visited landmarks in Ireland.

For more information, you can visit the official website for the Cliffs here. 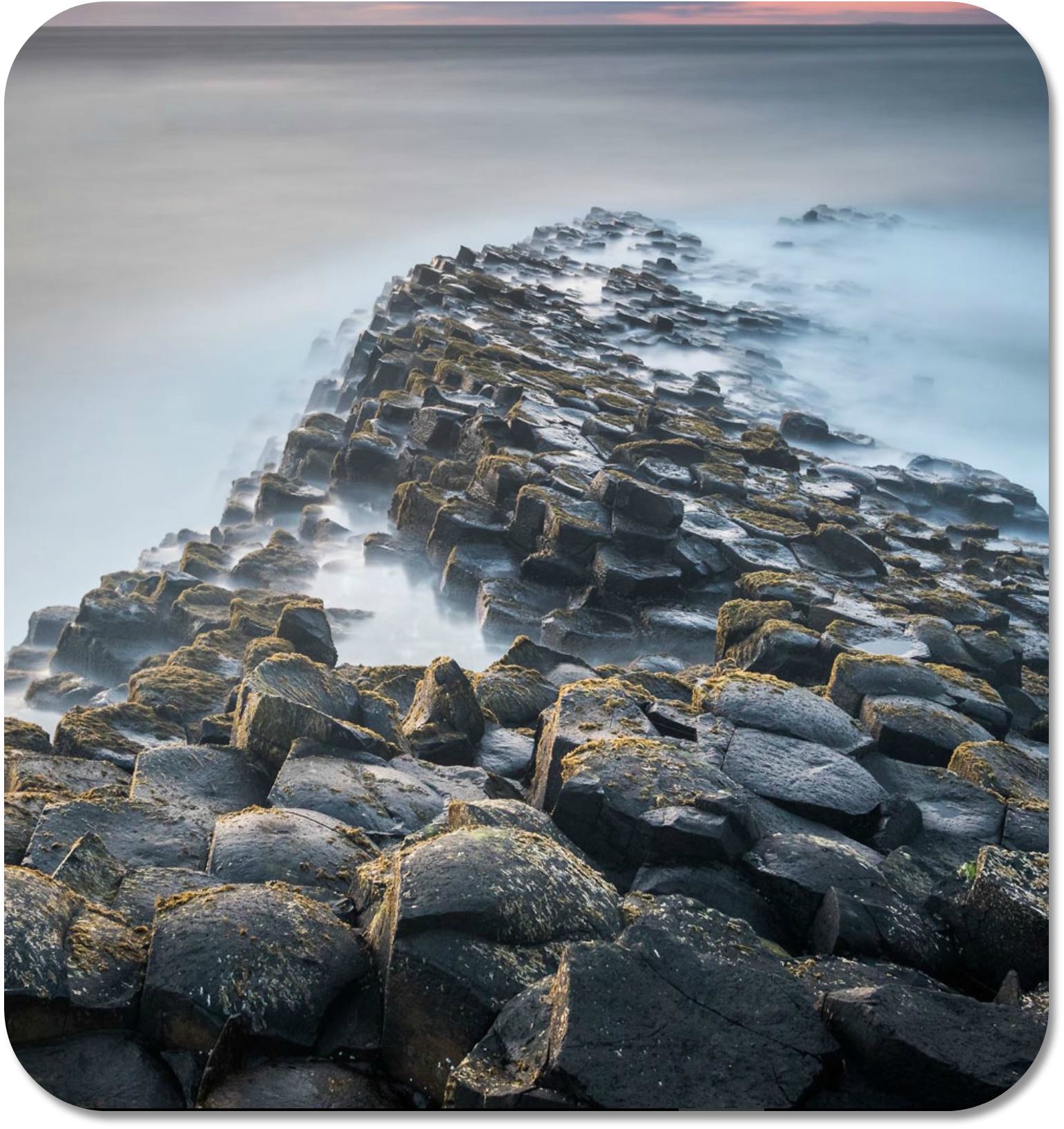