Dunamase Castle:  A Truly Ancient Reminder   of the Story of Ireland

Look to Central Ireland for the ruins of Dunamase Castle, a popular stop in County Laois in the Province of Leinster. The Rock of Dunamase is a fantastic day trip from Dublin, since it takes less than an hour's journey from the city. 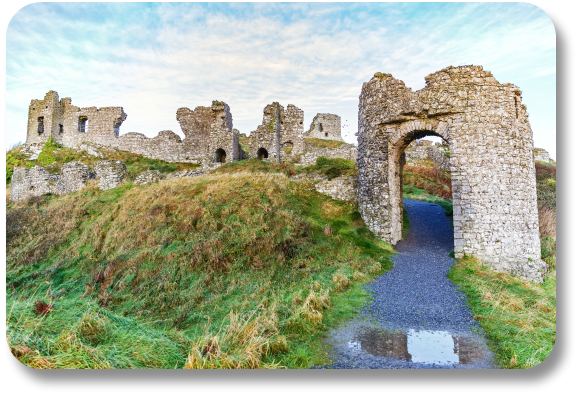 If you're driving from Dublin Airport, you'll simply need to head south along the M7 until you take Exit 16 and follow signs directing you straight to Dunamase Castle.

Things to Know About Dunamase Castle

You can find much more information about this interesting Irish landmark here.