Galway Activities:  Visit one of Ireland's Fastest Growing and Most Influential Cities!

To experience Galway activities is to explore one of the country's fastest growing cities.  Galway City features many amazing places of interest, festivals of the arts and crafts, and, most importantly, lots of Irish people! 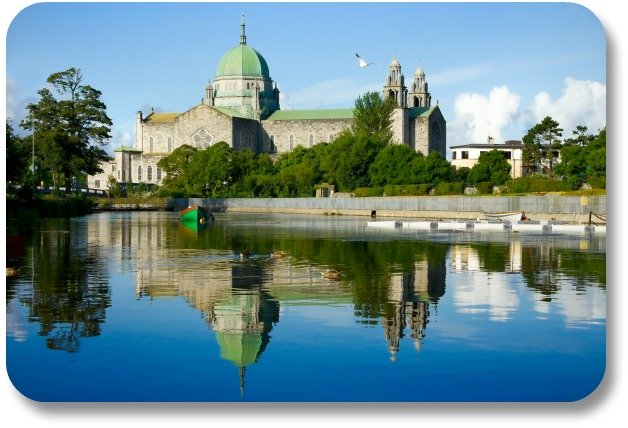 Galway has also had an impact on many of today's Irish expressions, from art to poetry to music. Read on for some unique and interesting facts about this beautiful Irish city!

Galway:  The Meaning of the Name

The name Galway comes from the river that runs near it, the Gaillimh.

Legend holds that a local chieftain’s daughter was named Gailleamh, and she is believed to have drowned in the river.

Her father set up the camp that eventually became the city in her honor.

When you travel Galway Ireland, you are surrounded by important Irish history. 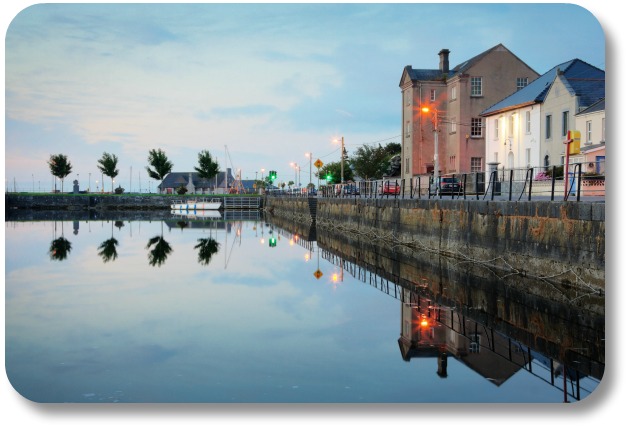 The city of Galway is home to many amazing places of interest, such as:

A Few More Galway Activities to Know About...

Galway has a theater that is dedicated to the Irish language, the Taibhdhearc na Gaillimhe, and many of the most famous Irish actors have been produced by this theater.

The Galway City Museum presents visitors with a unique perspective of Galway throughout history, and is divided into two parts.

“On Reflection” is a display featuring some of the most prominent Irish artists from the latter part of the 1900s, while “Fragments of a City” is all about the little city.

The “museum within a museum” that is the James Mitchell Museum of Geology is a popular choice for visitors to the city, and you can find Ireland’s smallest museum dedicated to the wife of Ireland’s beloved James Joyce in the city.

Galway Ireland is home to a number of renowned Irish poets, including Rita Ann Higgins and Moya Cannon.

The city is a great place for the arts, and there are dozens of festivals held year round in the city, such as the Galway Arts Festival, the Galway International Oyster Festival, and the Super8 Shots Film Festival.

Galway is one of the primary cities for Irish music in the country, and many of the most famous Irish musicians like Mickey Finn and Frankie Gavin found fame and prominence in Galway.

The Stunning and The Saw Doctors both hail from Galway, and the Galway Cathedral is home to the international classical music concerts that have been so popular since 1994.

And as a special bonus fact; Galway Ireland was named as “one of the 8 sexiest cities in the world” in 2007, as well as being 42nd best tourist destination. 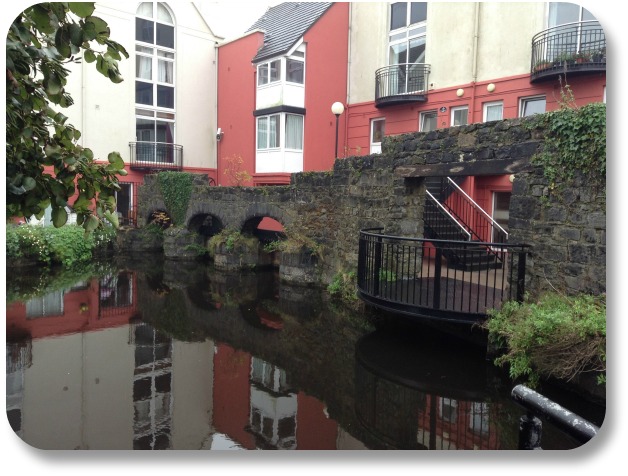