Dunasead Castle:  An Imposing Private Residence in the South of Ireland

While you may not get the chance to peek inside Dunasead Castle, it is still worth the journey to admire it from the outside. Found in Munster Province and County Cork, the Castle is nearly four hours by car from the Dublin Airport. 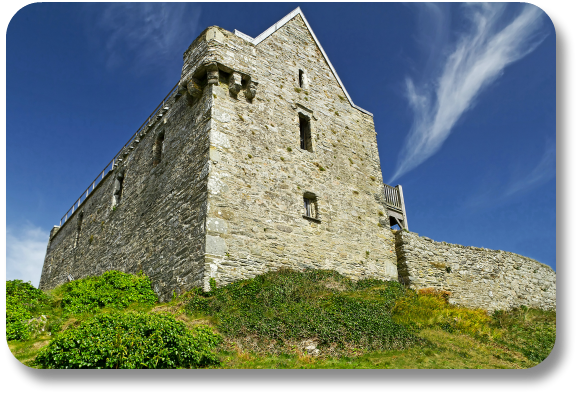 Follow the road signs south to Cork, and then head west via the N22 and several smaller county roads.

If you don't see signs for Dunasead Castle, because many of the road markers actually read Baltimore Castle, don't worry.  The names are interchangeable and you're heading in the right direction.

Things to Know About Dunasead Castle

You can find more information on this exciting Irish landmark here.