Cork County Ireland: One of the Most 'Irish' of Irish Landmarks, and a Must-See for Any Visit!

There’s something for everyone in Cork County Ireland, including the Emerald Isle's second largest city, and beautiful surrounding areas.

You can find historic sites, great shopping, good food and ale... and you can even announce your arrival by ringing the Shandon Bells at the Church of St. Anne.

Overall, we have found Cork to be one of the most fun and interesting places to visit! 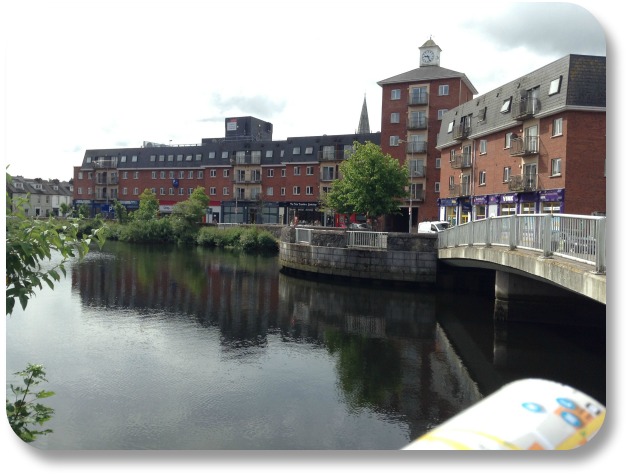 So What Should I Know About Cork County Ireland?

Cork has always had independent proud people, which explains the for Cork County nickname of the “Rebel County.”

The citizens even maintain their own special accent different from all other Irish accents, sometimes even with words spoken only by locals.

That shouldn’t stop you from enjoying colorful stories at a local pub or engaging in a conversation with a local. The citizens of Cork Ireland may be independent but they’re also warm and friendly.

The original Cork construction was a monastery and church built in 1607 A.D. St. Fin Barre, whose name means fair head, founded the monastery, which also attracted students by becoming a well-known center of learning.

He dubbed the area “corcaigh,” which translated means marshy place. It was indeed a marshy area, which is why he chose a high area on a limestone cliff above the River Lee for the monastery.

A small settlement developed close to the church. This small village developed more rapidly after invading Vikings changed it to a trading port.

The rest of the history includes invasions from the English, the black plague and even rebellion during the Irish War of Independence where the Black and Tans burned much of the city.

However, the spirit of independence never died in the hearts of the local citizenry.

Things to Do and Places to See in Cork County Ireland

If you go to the area of Shandon, meaning Old Fort, you’ll find the Church of St. Anne.

The stone for the church came from two places and because of the church has two colors of stone; white limestone from an old Franciscan Abbey and red stone from the original Shandon castle.

Even though the coloring of the church is amazing to see, most visitors find that announcing their arrival by ringing the eight bells in the church is an even greater thrill.

Visit Where It All Started

A visit to St. Fin Barre’s Cathedral not only gives you a feeling of what the land was like when the patron saint of Cork first established the monastery, it also is a beautiful example of 1800’s architecture in French Gothic style.

While these two are quite different today, at one time they were both prisons.

Cork City Goal gives you a view of what prison life must have been like in the early 1900s, but there’s also a radio museum too.

You’ll have to take a ferry to Spike Island in Cork Harbour. Saint Mochuda originally founded a monastery when Christianity came to Ireland.

The British government purchased it in 1779 and built Fort Westmoreland. By 1847, it became a prison.

It was a location they housed rebels, with the most famous being John Mitchell. In fact, he wrote, “Jail Journals” while incarcerated on Spike.

It’s more than just the prison that draws people to visit Spike Island; the tranquility and peace of the island is also a draw. 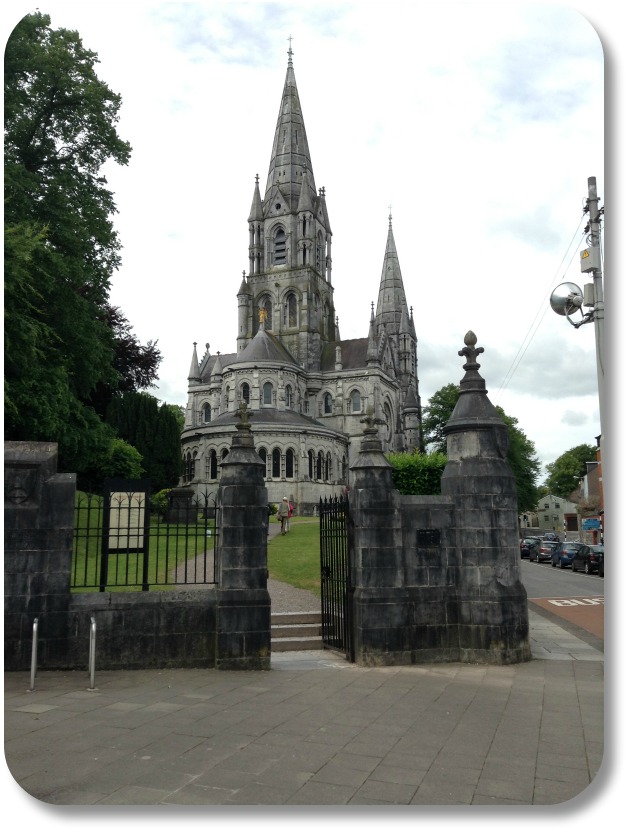 West Cork Ireland is the home of Drombeg, known as the Druid’s Alter. It’s a well-preserved site 30 feet in diameter. The discovery of the site came in 1957.

If you love history and science, you’ll love Blackrock Castle. It’s a 16th century castle, restored to hold a science museum and conservatory.  You can learn more about Blackrock castle here or here.

It’s worth the trip and there’s a handmade candy shop very close to satisfy any sugar cravings.

If you didn’t stop at the shop when you visited St. Anne’s Church to ring the bells or after your visit to the Butter Museum, it’s worth the time to make a special trip to John Redmond Street to buy some of the old-fashioned candy made here.

The candy is from recipes passed down for four generations.

Another place for delicious treats and the best cup of hot chocolate in town is at 16 French Church Street.

There’s a coffee shop area where you can rest your weary feet while sipping on coffee or their famous hot chocolate.

The English market sells all types of food products, has restaurants and an organic produce area.

Originally opened in 1788, it provided an indoor market for the well-to-do citizenry. Those of less means used the St. Peter’s market—also dubbed “The Irish Market.”

There are abundant great restaurants and pubs in Cork County Ireland that serve delicious traditional Irish food as well as foods from other nations.

No matter what the food, Cork Ireland is the city that will make your taste buds scream for another helping. 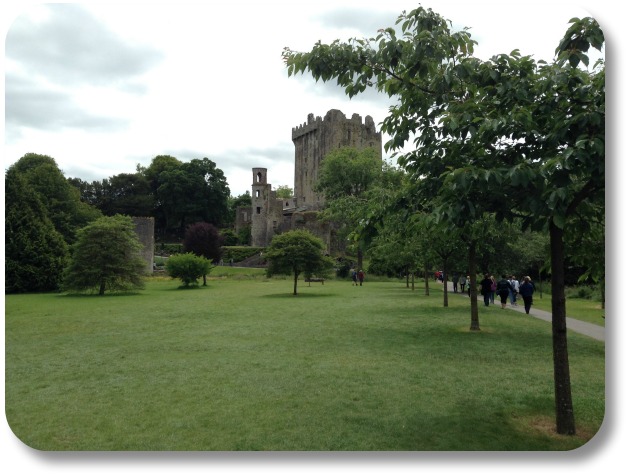 There are quaint shops everywhere in Cork County Ireland, but French Church Street seems to have the most. Patrick Street is the longest street filled with shops.

The Best Side Trip

Only 8 kilometers from Cork Ireland is Blarney Castle, known for the famous Blarney Stone. If you don’t have a car, take a day tour and don’t forget to kiss the Blarney Stone.

Now, armed with a few insider tips on travel in Cork County Ireland, you’re ready to enhance your own experience of Irish culture!

As you plan your trip to the Emerald Isle, make sure you have a look at our section on Ireland travel destinations.

If you enjoyed this page, please take a moment to share your feedback about it, or any other part of our site, using our comment section below.  Or send us an email using our contact form here.

In the meantime, thank you so much for visiting!  We hope you will continue to explore your Irish side with the growing community at Irish Expressions.com!