Dromore Castle:  Does it Look Familiar? You May Have Seen It Before!

Dromore Castle can be found in the County Limerick, in the province of Munster. This castle is a good journey from Dublin Airport, but you should be able to make the drive in under three hours. 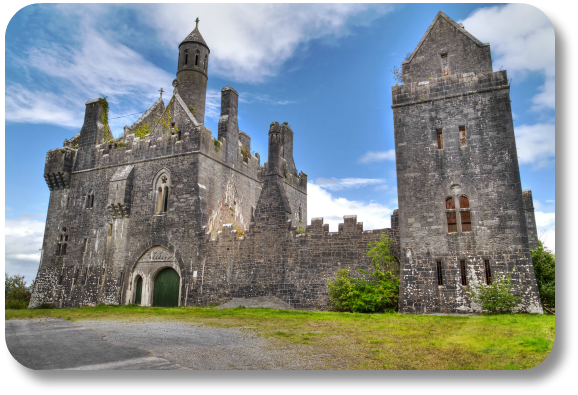 The route from Dublin follows the M7 to Limerick, and the N69 out of Limerick toward Askeaton and Dromore Castle.

Things to Know About Dromore Castle

You can find much more about this special Irish landmark here.