Dunguaire Castle:  A Striking Reminder of the Magic and Mystery of Ireland!

Dunguaire Castle is another structure overlooking the water on the western coast of the Emerald Isle. Part of County Galway's charm and the history of Connacht Province, Dunguaire is just over two hours, by car, from the Dublin Airport. 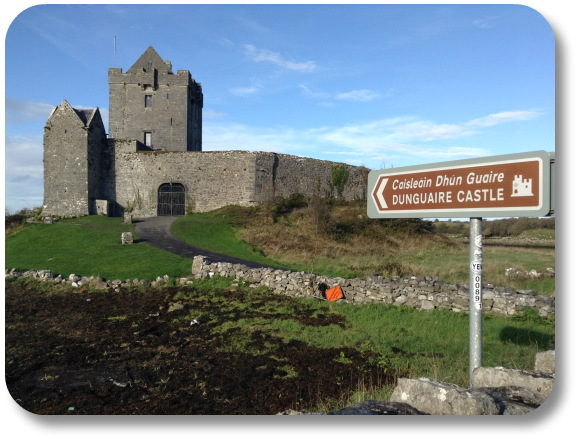 Since it is due west until you hit the Atlantic, the drive is a simple one, taking you west along M6 until the R438 route that leads you south to Kinvarra and one of its biggest attractions, Dunguaire Castle.

Things to Know About Dunguaire Castle

You can find more information about this amazing Irish landmark here.