Things to Do in Donegal County Ireland:
Its Name is a Clue to Its Famous History!

The abundance of things to do in Donegal County Ireland, makes this one of the country’s most rewarding tourist attractions.

Each year thousands of people both native and foreign to the area come and pay homage to what is widely considered one of most beautiful regions in Ireland. 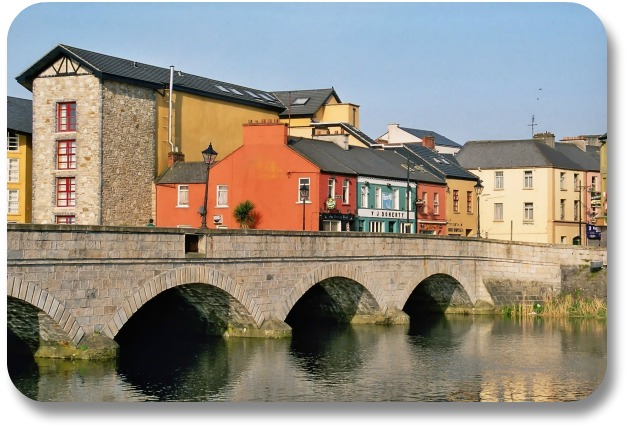 The area has a rich and impressive history that is not widely known to the world. Many historic landmarks and ruins can be found here.

Add in some of luscious landscapes and the most breathtaking mountain views, and you have an Irish experience not to be missed.

Donegal literally means the “stronghold of the foreigners” - and it was given that name in reference to the Viking invasion.

It is littered with hundreds and maybe even thousands of tombs and crypts of earlier pre- Christian settlers.

The land contains many different landmarks and artifacts that date back at least 9000 years.

When the Celts arrived and began building forts in order to protect themselves, the region became known by its Irish name “Dun na nGall” (fort of the foreigner).

This famous region is also the birthplace of Saint Comcille.

He was responsible for the teachings that his followers (who were referred to as monks) later immortalized in the Book of Kells.

Due to the ministry of Saint Colmcille, Christianity was learned and widely accepted, eventually becoming one of the most dominant religions in Ireland and Scotland as well.

If you ever happen to be looking for things to in Donegal, you should definitely visit the monastery that St. Comcille built. 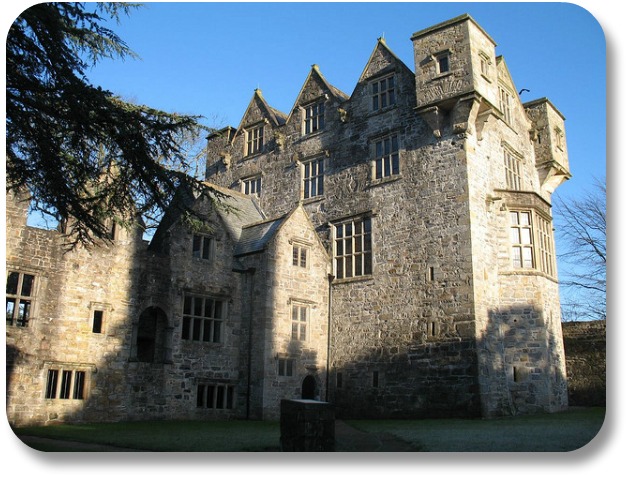 Things to Do in Donegal:  O'Donnell's Castle

Like many parts of the Emerald Isle, this region contains a number of castle ruins that are a majestic reference to the past.

Donegal’s Castle (O’Donnell’s Castle) is very impressive and is historic because it was where the leaders of the O’Donnell clans hosted their celebrations.

In addition to the castles, there are ruins of many very historic artifacts and structures that tell the story of the area's rich history.

O'Donnell's castle is one of the 'musts' when looking for things to do in Donegal County Ireland.

Things to Do in Donegal:  Breathtaking Terrain

There are also many mountains and cliffs in Donegal County Ireland...

The most famous cliffs are those that are located at Sliabh Liag. At 1,972 feet, they are the highest cliffs in all of Europe.

The cliffs are a landmark that can be seen from several different cities in the area.

You can even breathe in the Atlantic breeze by visiting the cliffs at most northern point in Ireland. The northerly point is at Banba’s Head at Malin Head.

There are many different islands located on the region's shores, some are occupied, others have been deserted long ago.

Two of the main islands; Aranmore and Tory have ferry service to help visitors and locals get around between them.

Tory is widely considered the first place to be settled by inhabitants in Ireland.

Many musicians and artists have grown up on Tory Island.

The late musician Sir Derek Hill spent lots of time on Tory Island and is responsible for bringing attention to the talent that has come from this part of Ireland.

Exploring wonderful terrain is one of the most important things to do in Donegal. 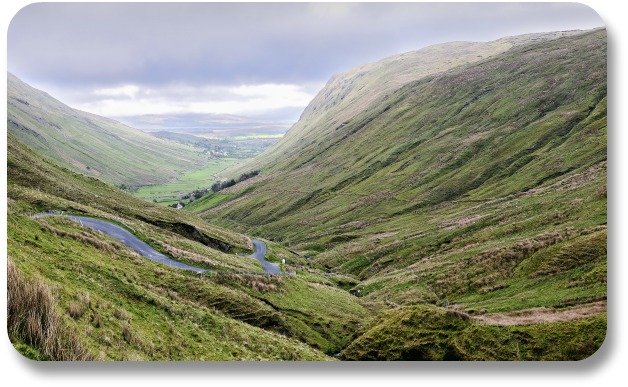